Italian cuisine is something special, right? There is no country in the world where we cannot see some Italian restaurants all over. It doesn’t matter where you go, you will see that there are hundreds of them. However, sometimes the cuisine is adjusted to the tastes of the local culture. That doesn’t mean that the foundation is not Italian. People who watched the iconic TV show, “The Sopranos”, remember the scene from the first season where Paulie Gualtieri complains about the Italian cuisine being used in the mainstream channels. Naturally, this is just a parody of Italian people’s opinion about the whole thing. Surely, they must be proud since one of their national tradition’s elements became a worldwide phenomenon. Furthermore, it can be said that this trend improved even more since there are so many popular chefs from this country. It can be said that Italy, alongside France, provided the highest number of worldwide known chefs.

We can see that a lot of famous Italian chefs have migrated to other countries in Asia, North America, and other parts of Europe. That doesn’t mean they forgot their origins. In fact, they can be considered as some sort of ambassadors of their national cuisine in other parts of the world. Also, there is one more thing that added to the massive popularity of chefs coming from this country, and that’s culinary reality tv shows, especially in the United States. Their national charisma and culinary skills helped some of them to make exceptional careers in all parts of the world. Since the coronavirus pandemic is still in motion, and Italia is one of the countries that suffered the biggest blow, chances of people from all over the world visiting this country and enjoying their cuisine are pretty slim. That doesn’t mean that you cannot follow some of their chefs on social media where you can find some of their exceptional recipes. So, we’ve made a decision to provide you with a list of the famous Italian chefs so you can check their workup.

Massimo Bottura is probably one of the most popular Italian chefs in the world. Some people consider him to be the best one within his native country. He was born on the 30th of September 1962. He is not only a chef, but he is also a co-owner of a highly popular restaurant. The name of the restaurant is Osteria Francescana and is located in the city of Modena. If you do a little bit of research, you will see that this restaurant managed to find itself on a various list of highly popular magazines and other chefs. Its rank varies year to year, however, usually, you can find it between the first and tenth positions. It should be said that it didn’t fall out of the top 10 in the last couple of years. So, we can say that this is a restaurant that provides a high-quality service, and more importantly, food. 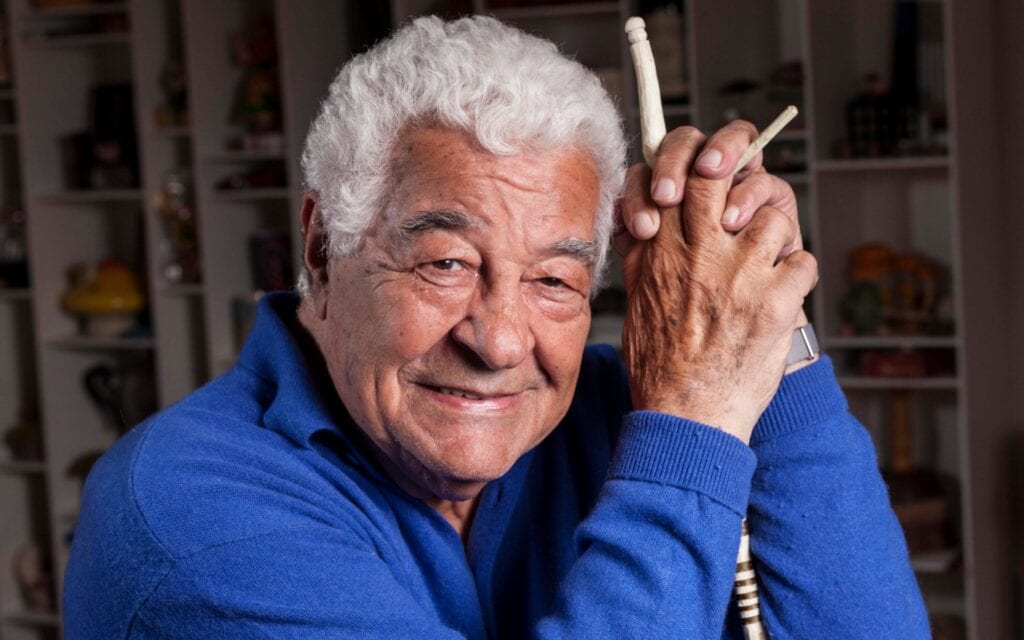 Antonio Carluccio is known as the “Godfather of Italian Gastronomy”, mainly due to his origins since he was born in Salerno, Sicily. On his journey to becoming one of the best chefs in the country, he moved to the Northern provinces of the country. His life led him to Austria, Germany, and ultimately, the United Kingdom where he was working as a chef, restaurant owner, and wine importer. Over the years, he managed to get numerous awards for his work. The crown of his career was an award he received from the UK government when he was made a knight back in the late nineties. Sadly, his restaurant was closed in 2006. After that, he worked on a couple of books that had the Italian cuisine as the main topic. Some people consider him to be the most interesting Italian in the world. 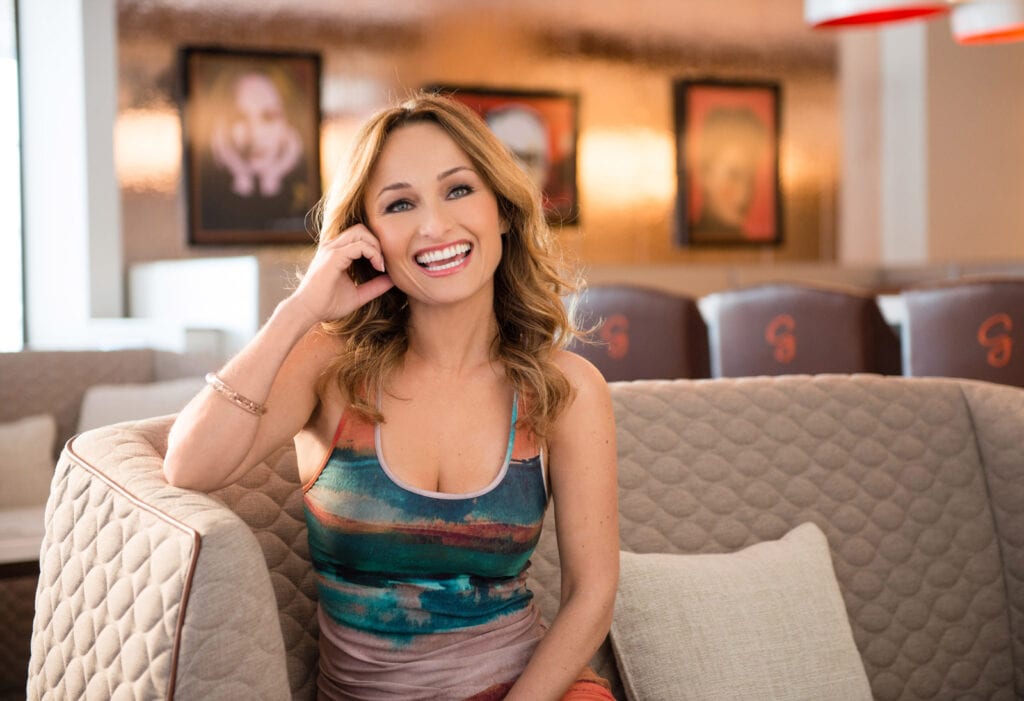 Giada De Laurentiis is the granddaughter of cinema mogul Dino De Laurentiis. She was born in a huge and wealthy family. She managed to work way up to the level of being one of the most popular chefs from her native country. Even though she was initially interested in studying overseas, more precisely in Los Angeles where she obtained a degree in human sciences, she decided to pursue her career in something that she loves the most in the world, and that is, cooking. She can be placed in a category of people who migrated from their native countries in order to spread the glory of their national cuisine. She is frequently in the media, where she promotes both her country and its tradition. She has a position of working in some of the most prestigious hotels in the city of Los Angeles, especially Beverly Hills where she had the opportunity to cook for a high number of celebrities. 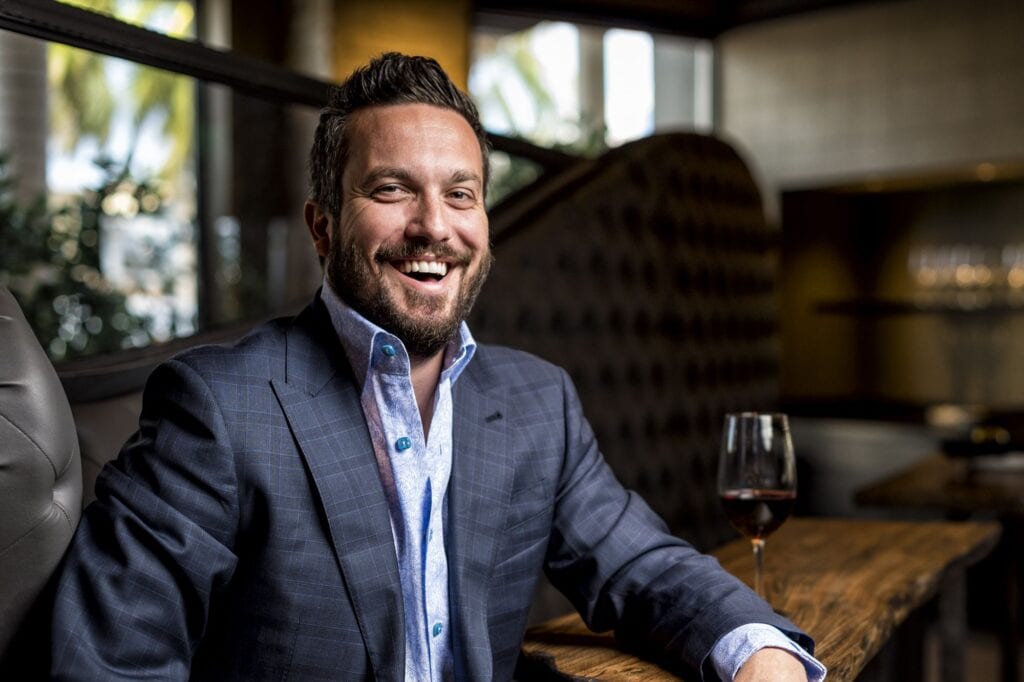 One of the chefs that really represents the Italian national cuisine, Fabio Viviani, was born in Florence. He is not only a chef but also, he is popular for his knowledge when it comes to selecting the proper ingredients. It should be said that his interest is not limited only to the cuisine of his native country, but he is also interested in learning all there is to know about the Mediterranean cuisine as of the whole. He is known for his frequent collaborations with many other important names from his country like Saverio Carmagini and Alessandro Panzani. He was an owner of a couple of dance clubs and more than five restaurants during his professional career. A couple of years ago, he opened a café in Ventura Country called Café Firenze. Today, this is one of the most popular cafés in the city. Back in 2017, he was named a Chef of the Year in the United States. Since this cuisine is easily the most popular in the world, it wasn’t hard for many Italian chefs that spread the word all over the world. Naturally, it should be said that only a couple of them managed to reach the highest possible level. So, we’ve provided you with the list of the most popular Italian chefs in the world so you can take a lesson or two from their recipe books.

Everything You Want To Know About Mamey Fruit

Everything You Want To Know About Mamey Fruit

We use cookies to ensure that we give you the best experience on our website. If you continue to use this site we will assume that you are happy with it.Ok